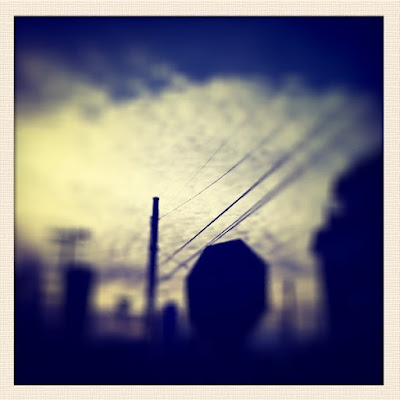 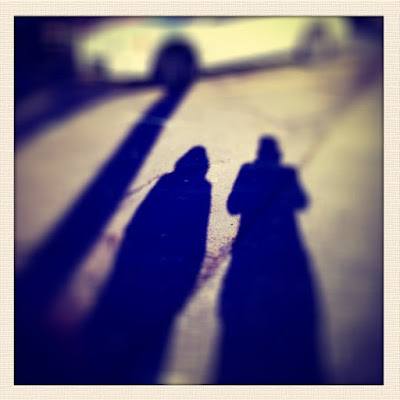 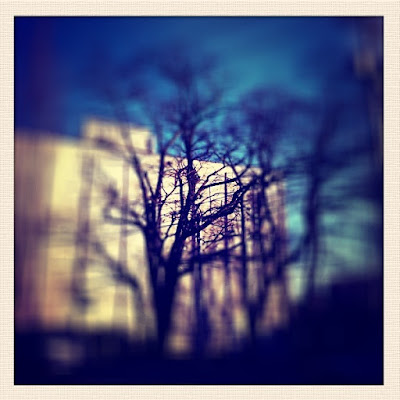 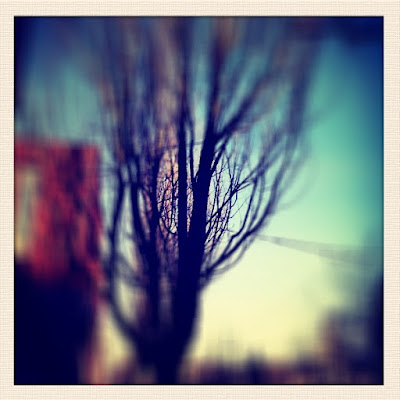 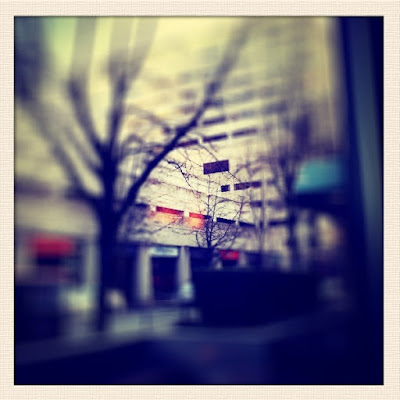 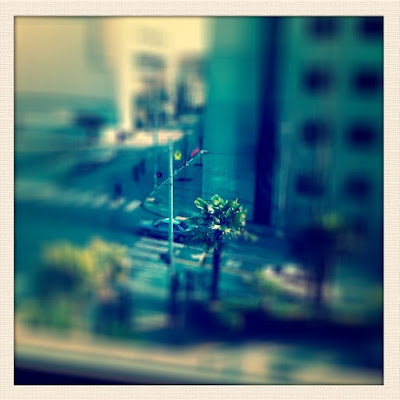 I dream of clocks with giant hands, turning around and round and around until they come to a stop. Dragged to their monotonous end. And then rewind. Jetsmoked, the clock goes twelve hours behind. Day turns to nightmare. Night turns to wakefulness. Bacon, egg, pizza slices and coffee to go hammer the system into submission. And then it all comes back. The cosiness of being a stranger. The few decibels down voices. The longish shadow that the sun casts, if it gets lucky to kiss the earth with its rays. Black ravens sit on white paperplates and create contrasts that my camera doesn't capture. The dried leaves stick on trees long past the death of winter. They are stubborn like some folk I know. And as colourless. Where am I, what land is this? I can't tell. But does it matter? The bum from Steinbeck's novel is out and about. The tarmac is bloodied by petrol and the cars rumble, drumble, brumble all day and all night. And a week after I wake up, freeze my lungs with the breathfuls and walk to the cafe. It's raining, but the street goes on past the complain house. Goes past the place where Vedder jumped off the stage, and goes somewhere down the slope. What place, what city, what time is this? I look out of the window and it could be anywhere. Miracle of concrete.
Posted by Munna on the run at 00:56