A fairy tale of an economic giant 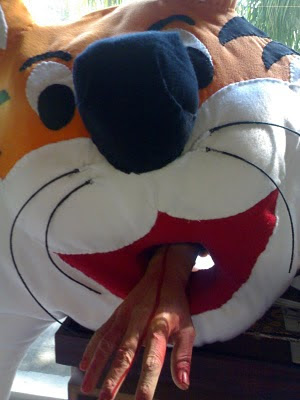 Once upon a time in a land not so far away
Darkness of corruption took over
Thousands of trees were cut
Sports villages were built on flood plains of the river
40,000 families were shunted out.
28000 crore rupees vanished without a trace
(Out of which 747 crores were given to the health ministry to prevent or aid the Dengue outbreak?)
Stadiums were refurbished at costs which can build cities
New tracks were hurriedly laid
Ceilings crashed
Bridges collapsed
Army got called
Hard earned money of tax payers warmed the pockets of politicians. Again.
And just when it seemed the nation had its blind eyes waking up with anger
And just when it seemed the dark lords will be brought to the book
They showed another 350 crores 'spent' or some such on the opening ceremony
(Which cost probably not even 10% of that amount)
So loud was its noise
So brash was its display
that it drowned all voices of dissent
And once upon a time in Delhi
Everyone lived happily, proudly ever after

Postscript: The economics of this story is not quite right, is it? If we asked for a public audit of the accounts, after all it was public money, we would know just how are stadiums refurbished at costs that can build cities. We will know how to spend 350 crores on opening ceremonies. We will perhaps know a lot more. And since we are a self professed 'economic giant', we might as well get at least the economics right. Right?
Posted by Munna on the run at 06:48