It's not that hard, if we try 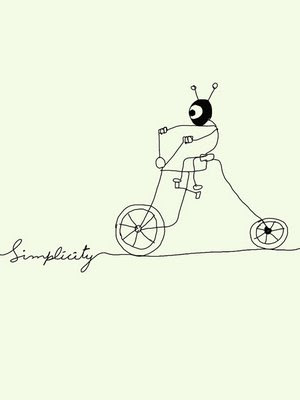 One could watch the swallows run about the wind, collecting insects at will and flirt with the clouds over the valleys, and not feel the need of a city for days upon days.
One could lie down on a grassy knoll some two thousand metres above the sea level and watch a mountain getting covered by clouds, uncovered by clouds, covered by clouds and repeat, for hours without feeling the urgency to twitter about it.
One could lie wide awake in the early hours of the morning and hear a fox bark three times as it sniffs the bunny rabbits in the little cage, and one could wonder till the wee hours of the morning of how frightened, but thankfully safe, the rabbits were.
One could walk uphill for kilometres upon kilometres upon kilometres and discover that it was just under a kilometre that one covered in those two and a half hours of strenuous walk to realization about one’s fitness. And yet, and yet, feel good about everything.
But one cannot, upon one’s return to the city, justify anything that one goes about doing in every day urban life. Not the mad rush of the city, not the police sirens playing tinnitus with the ears, not the hours in front of the computer, not the meetings, not the pints of beer after work, not the night life, not the incessant checking of the bank account to see if the gnomes secretly worked their magic and produced some remarkable jump in one’s fortunes.
There is, in my mind, a rising tide of conviction that tells me there is genius hidden in simplicity.
It is the next big idea.
Wait and watch.

(Here is a beautiful article on simplicity by Pico Iyer.)

the tragedy is that it takes people a lot of time to come up with such a simple idea.

it is not the next big idea. you have found it late.

Beautifully written. Looking forward to the next post. Thanks for sharing the article.

the simple works directly, whilst the complicated uses " means " to achieve...
kind regards

We all realise that simplicity is the toughest to achieve yet the best solution possible for us. The world is just getting more and more complex, its a sad thought that we are unable to go back to our simple means. Love your writing and blog! Amazing work.