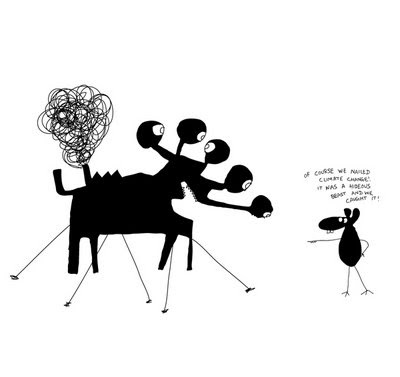 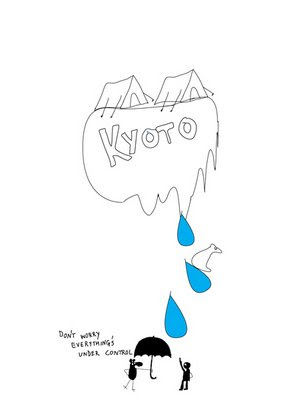 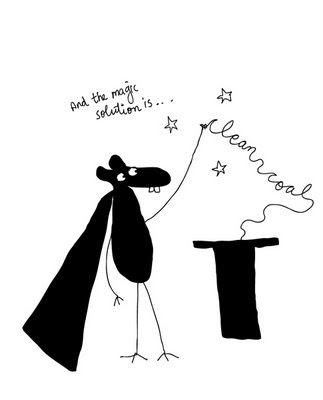 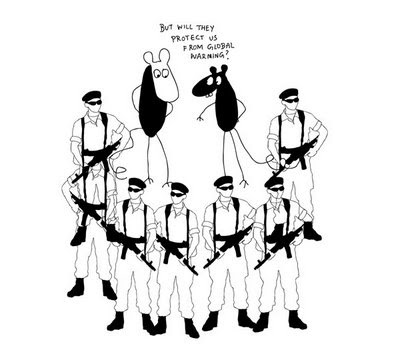 All illustrations designed for the COP 15 Newspaper for Climate Camp.

Will the Copenhagen UN Climate Talks end up as they always do? Time is running out and the world must wake up to the challenge of climate change. The leaders often tend to look at the economics of it all. And their policies depend on this profit and loss game. Well, I don't think anyone needs a nobel prize in economics to figure this one out:

An economic analysis of strong, dedicated steps to tackle the climate crisis.
PROFIT: We get to live
LOSS: We become extinct and destroy the planet as we go down.

The protests have begun. The police is out in huge numbers, painting a demonic picture. It's stupid. The protestors are no criminals. They are just demanding that common sense prevails. It's a protest for jobs, justice and climate. How wrong could that be?

As the Climate Camp puts it: Nature doesn't do bailouts.

without appreciation of values behond the superficial, values which live below the surface, ALL our efforts remain superficial.
in this sence, awarness in each of us of the roots has to grow, awarness of our true source...
thank you for your effort + best regards